What is Microsoft Teams?

Microsoft Teams (released in 2017) is a communication and collaboration platform that combines chat, file storage, and application integration. Teams is integrated with the Microsoft Office 365 suite as well as other third-party applications. The service is an evolution of Microsoft Skype for Business.

Microsoft Teams for Education is the company's flagship education platform. The service was initially announced in 2017 and subsequently released the following year. Teams replaces Microsoft Classroom, which was introduced as part of the Office 365 Education suite but was retired less than two years after its release.

Teams for Education offers several classroom functions, including the management of assignments, gradebooks, and notebooks. The platform also natively integrates with other Microsoft Office 365 applications, such as Word, PowerPoint, Outlook, OneNote, and Excel. Quizzes can be assigned to students through Office Forms. Several integrations with third-party applications also exist.

Similar to Google's model for Classroom, Microsoft offers the service for free for accredited school districts and academic institutions. School IT administrators can create specific teams for classes, learning communities, faculty, and parents. Admins may also enable the syncing of gradebooks between Teams and a few supported student information systems (SISs), such as PowerSchool. 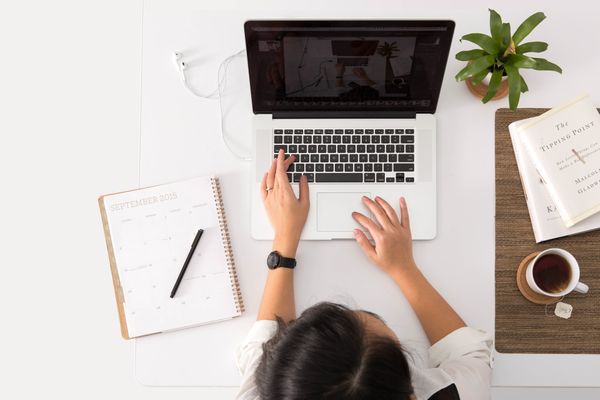 Remote learning is becoming a vital way to teach and communicate with students outside of the classroom. LMS integration can help improve remote learning initiatives by enabling interoperable software solutions. 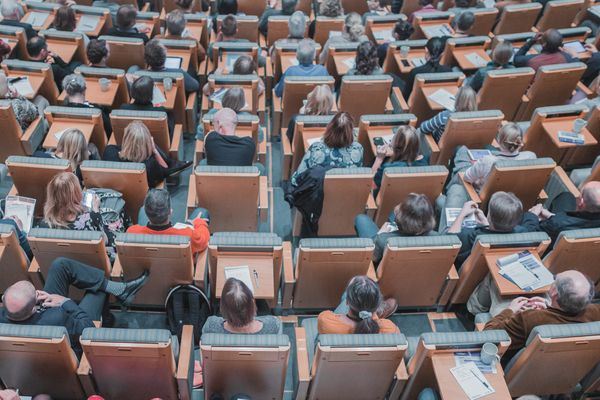 OneRoster is a standard from the IMS Global Learning Consortium for sharing data between SIS's and other systems. We take a look at the standard and how it's used in the EdTech space.