Edlink isn't everything to all edtech companies and we won't try to convince them otherwise. With that being said, here’s our take on the pros/cons to building an LTI application in-house vs working with Edlink.

In Short, We See:

And how Edlink overcomes or aids in all of these subjects.

Most of the clients we work with are able to connect their applications to the Edlink API in less than 4 weeks with only 1 in-house developer working on the connection. In some cases, developers can get linked up in less than 2 days.

Connecting to Edlink’s Unified API gets companies access to the entire list of educational data systems we’re already integrated with (LMSs, SISs, and Identity Providers). We save edtech companies hundreds, if not thousands of hours in development time.

To illustrate the grandeur of this timeframe, we’ve checked back in a year later with prospective clients who decided to go it alone (i.e. not work with Edlink). In most cases, they were building a single integration (to 1 LMS, like Canvas or Schoology) and most of these edtech companies were still working on that 1 integration 12 months later. Why? Because learning the quirks, abstracting, and planning for 1 integration can be very complex for developers.

In the situations where these edtech companies decided to work with a “competitor” of Edlink, the time to connect was expanded to 16 weeks (vs. Edlink’s 4), and the scope of the integration was also limited in terms of functionality (for example: SSO only, as opposed to SSO, rostering, grade passback, and content integration with Edlink).

Our clients say they love to train salespeople to just say “yes” when schools and districts ask about integration. Why? Because it reduces friction in the RFP process and closing. Saying “yes” makes it easier for salespeople to work with confidence when talking to prospective customers. When a new edtech company comes to us, there are 2 alternatives they typically face:

Neither of these situations are ideal.

We know many times companies have already taken a hit by building in-house (i.e. "we've already scoped out building an LTI 1.3 compliant application”). Sometimes, there is little regard for the opportunity costs the company may have incurred by choosing to continue building in-house (like a delayed product roadmap or feature delay).

Larger organizations, with more resources and more experienced developers, ironically have the highest opportunity cost when choosing to build in-house. For these companies, it takes longer to scope and build out integration functionality. Even though the deals in line are larger, and value of the time these developers spend on building products and not integrations is greater.

For smaller or resource-constrained companies, the opportunity cost is different, but it is still relevant. In our experience, entrepreneurs tend to err on the side of being conservative with money rather than their time. At the risk of sounding cliché, you can always make more money. Not the same can be said for time!

When companies take into account that the whole edtech industry is inevitably consolidating, brand-new startups with little market share and few acquisition prospects might be ill-focused by spending precious time building non-core functionality (i.e. integrations) at the risk of building out their product.

That’s not a risk we're willing to take.

On average, Edlink’s clients pay $15K per year. The companies with robust integrations that we’ve met typically have an entire team of engineers solely responsible for integrations. They still don’t offer the depth and breadth of functionality that Edlink offers.

Ian Lotinsky of LearnZillion says it costs his team upwards of $25K per year, per LMS, just to maintain their adherence to the LTI specification.

The display of an LTI application will be different from LMS to LMS. This means more work for a company’s support team and sales teams to understand the nuances of each supported system. Why? So that the company’s people can accurately convey and troubleshoot the experience customers will have.

Rostering with LTI can be limited. When a teacher launches an LTI resource from the course within the LMS, the LTI app can only read the enrollments of teachers and students of that specific course. The app cannot see the enrollments of any other course that the teacher is a part of. In fact, if the app is not using the Names and Role Provisioning Services in LTI Advantage, then the app cannot read the enrollments of any users in the course who have not launched into the LTI tool. This obviously can cause some issues if the app needs to roster users in advance or in bulk.

When an LTI application launches, the application appears in an iframe inside of the LMS. This just doesn’t work for some of the more advanced, robust, or interactive educational tools that schools use. Many LMSs allow users to add LTI tools to different placements in their LMS. Placements refer to the location on the screen or context in the LMS where the user will launch the LTI application. Since placements can change where the user is launching the tool from, it can alter the experience for the user and make it more nuanced for support teams to troubleshoot issues across different LMS.

Finally, the dataset of uses-cases any 1 organization will take into account (and related edge cases) is always going to be smaller than that of an organization whose aggregating integrations. It’s rare to get a request to build new integrations – we’ve usually already built them! We’ve gotten wind of an upcoming system’s importance. So, the wait time for a new integration, as well as the number of edge cases that won’t be accounted for, is virtually zero working with Edlink as opposed to building in-house.

LTI alone limits edtech companies to support integrations for customers who have a system that is compliant with the version of the LTI specification the learning app has implemented. Major LMSs that support LTI are:

But Google Classroom and Microsoft Teams do NOT support LTI.

Scalability also comes into consideration when considering troubleshooting and maintaining connections with educational data systems. It’s one thing to manage 1 integration in 1 specific way. What about 100? 1,000? Edlink can help elearning apps do this – starting today if you need.

Even if building an LTI application solves the “integration pain” today – what about tomorrow? 1EdTech occasionally updates the LTI specification, and LMSs don’t all agree on when they’re going to update support for the new spec. Some take years to do!

Schoology, for example, did not provide support for LTI Advantage or LTI 1.3 until January of 2022 – 3 years after the specification was released to the public. There’s always a chance that an educational institution an edtech company works with will change LMSs to one with which the learning app can’t integrate into initially.

Finally, with the edtech market rapidly consolidating and evolving, the landscape of technology used in the educational ecosystem will likely shift. Will LMSs get deprecated entirely? Will major players switch to other or new systems?

We’re excited to find out and we’ll be ready regardless.

Read our full collection of frequently asked questions about Edlink and our Unified API.

Create a developer account to set up a test sandbox. Or if you think Edlink can help you on your integration journey, email us at support@ed.link to set up a call. 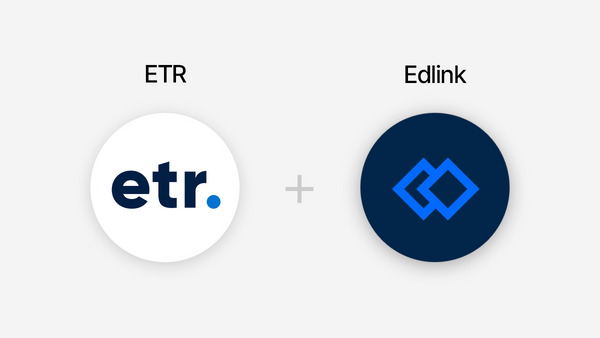 Edlink is proud to announce a new client partnership with ETR. About ETR:ETR is a non-profit organization committed to improving health outcomes and advancing health equity for youth, families, 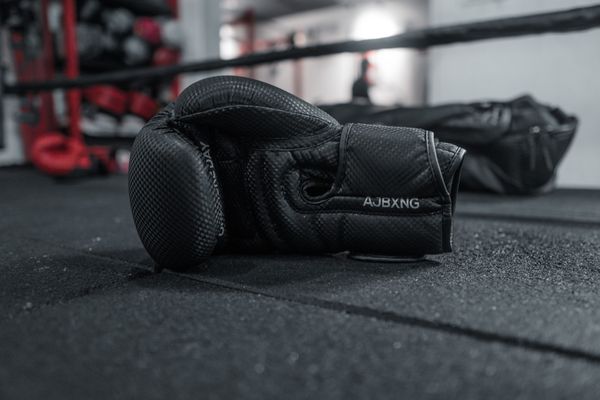