Let’s talk about LTI integration – with respect to education – and what you should know about the standard.

The Learning Tools Interoperability® (LTI) standard is a series of standards published by IMS Global Learning Consortium. LTI provides a method for applications to integrate with learning management systems (LMSs).

What is LTI integration?

LTI integration refers to an application that uses the LTI standard to connect to an LTI-compliant learning platform, often a LMS. An app’s level of integration depends on which LTI version it complies with. Typically, when a user launches a course in their LMS, LTI-integrated apps automatically sign in users. This process is called LTI launch. LTI apps may read user profiles (e.g. see if a user is a teacher or a student) and send grades back to the user's gradebook.

What are the different versions of LTI?

Below is a list of major LMSs and the most recent version of LTI they support.

Absent from the list are Google Classroom and Microsoft Teams. Google does have an assignments app that allows teachers to create self-made, LTI v1.1 compliant assessments. Microsoft plans to release LTI apps for Canvas and Blackboard Learn Ultra. These apps will allow the end-user to integrate OneDrive, Team Meetings, and Class Teams with their existing LMS.

Read these other articles we've written on LMS LTI integrations.

If you’re looking for a partner to guide you through LMS LTI integrations, then let’s introduce ourselves. We’re Edlink! 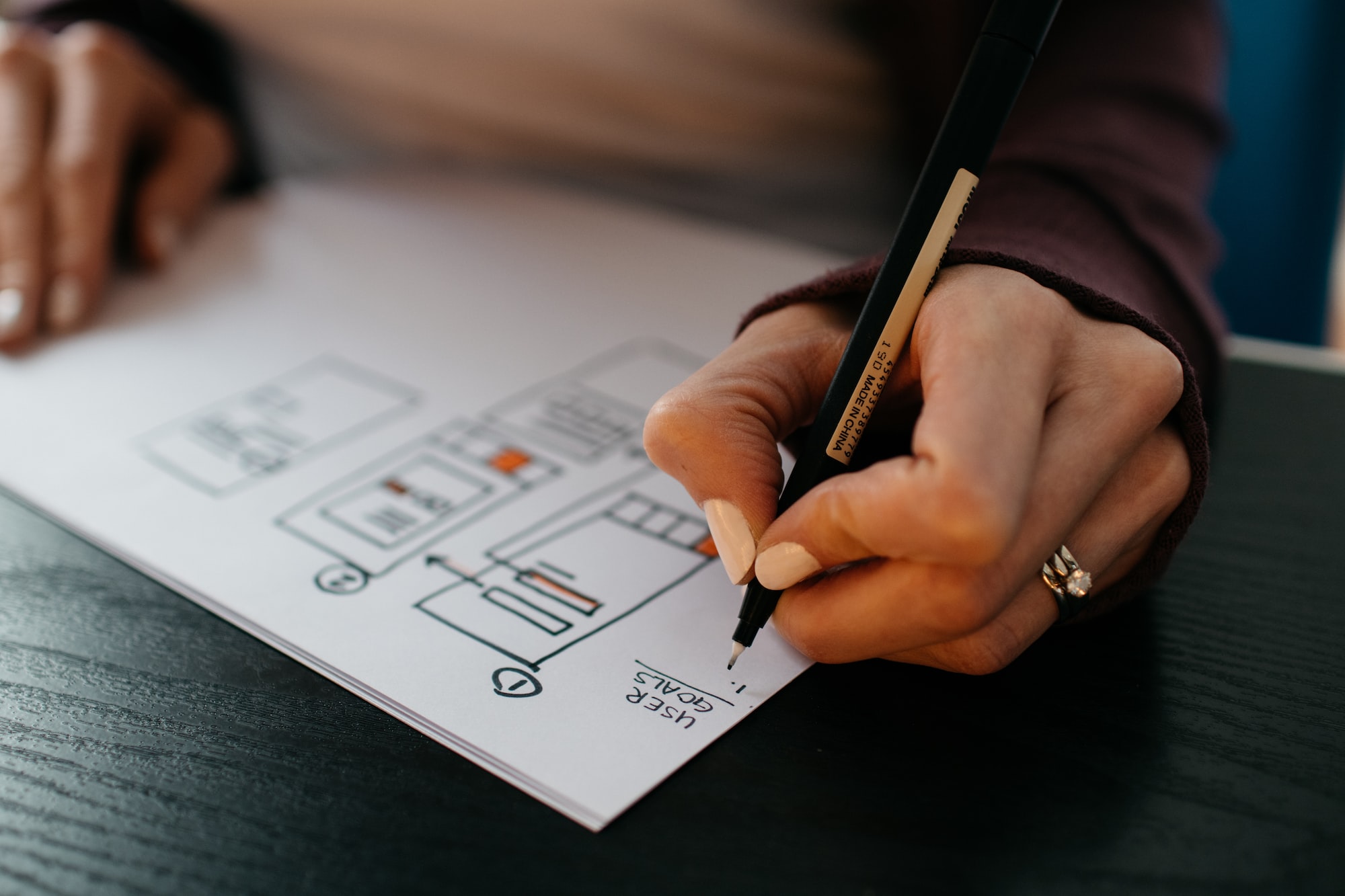 Considering integrating your EdTech app with learning management systems? Here's why you should consider working with Edlink 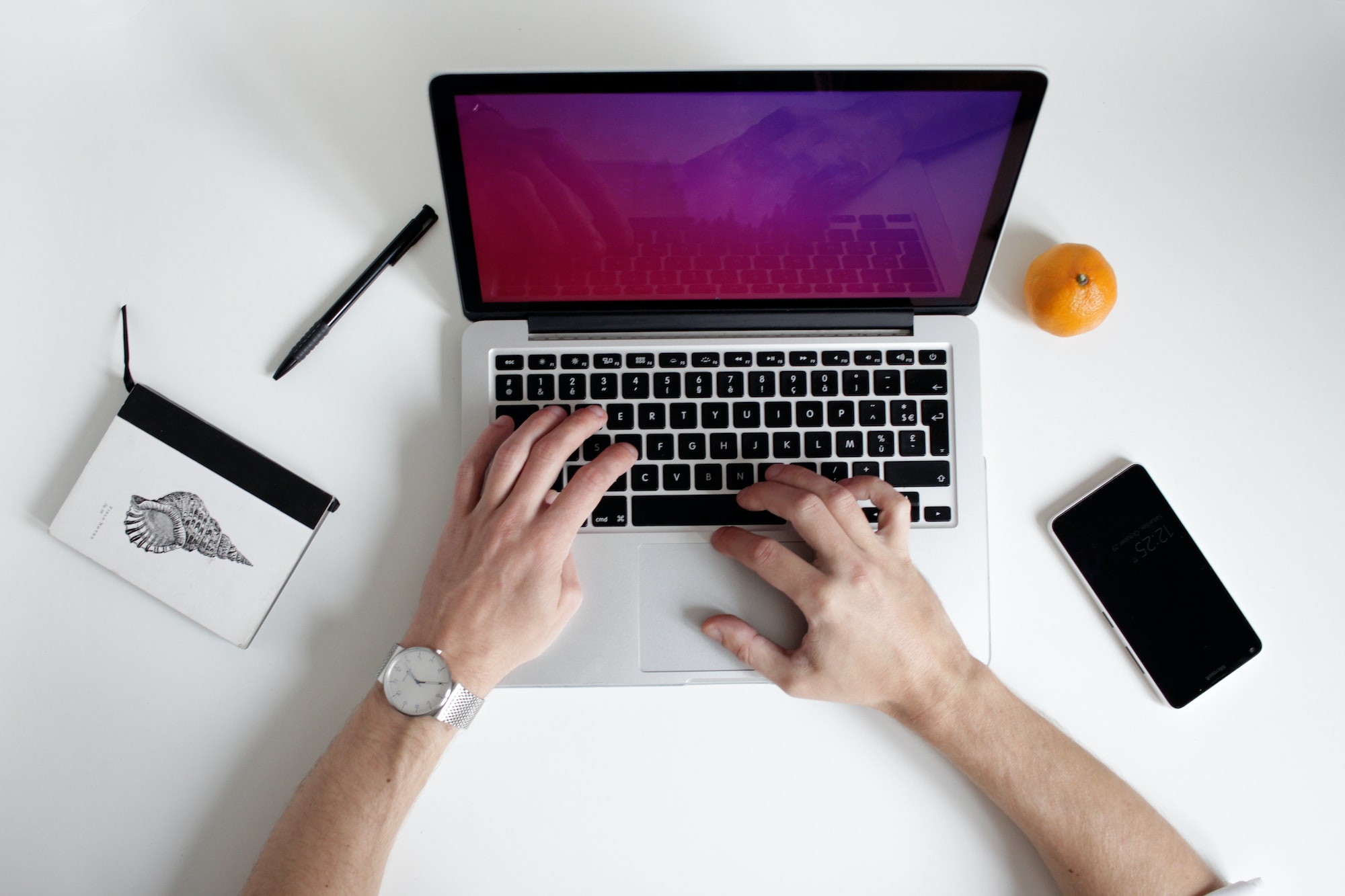 SSO is the first step into building deeper integrations with school data systems. But SSO isn’t easy or universal to implement. Take these 5 tips to help guide you on your journey.