Schoology released support for the latest version of LTI 1.3 and LTI Advantage from 1EdTech Consortium. Previously the LMS only supported LTI Launch, as depicted in this article. Schoology also still supports LTI 1.1.

So what does this mean for edtech developers? In short, it means that developers can create apps in Schoology that support LTI 1.1, LTI 1.3, and LTI Advantage standards. And for those app developers that only connect through LTI, their integration possibilities have expanded.

Each of these LTI versions allows users to click on a link in their LMS and launch into an external learning tool. And each of these standards are widely used – even if 1Edtech deprecated all of LTI’s previous versions besides LTI 1.3 and Advantage Complete.

But what are the differences between these 3 versions of LTI?

Learn More about LTI and Schoology

If you’re interested to learn more about LTI and Schoology here’re other articles we’ve written: 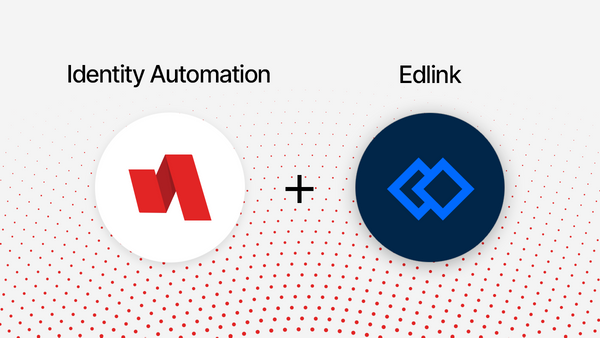 Edlink is proud to announce a new client partnership with Identity Automation.

Edlink is proud to announce a new client partnership with Shamrck.