Google Classroom Does Not Support LTI

LTI works by allowing users to launch into an external application from the user’s LMS. The content contained in the application also appears within the confines of the LMS. Since Google Classroom does not support LTI, users will have to log in using a G Suite API SSO integration. Users who log in using SSO with Google will typically start on the developer's external application and sign into their account there. Once signed in, the user can then use the integrated features of the application, such as assignment creation and grade passback, with the Google Classroom instance.

Many platforms and applications require that users are pre-provisioned accounts before the user logs in. Meanwhile, Google Classroom forces developers to provision accounts “on the fly” when users log in. Additionally, course rosters cannot be automatically updated through the API. If a student logs in using Google's SSO but leaves the class, then the developer of the app must manually remove the student. Applications that require rostering from a provider, such as OneRoster, will have an extremely challenging task of reconciling that data with the list of users from Google Classroom.

In addition to LTI and rostering challenges, developers who wish to create Google Classroom integrations may run into additional issues that must be considered.

Onboarding is another problem that every educational application has to solve. On top of the rostering issues discussed earlier, the onboarding process will require educating school administrators, teachers, and students on how to use the integrated features in the application. For schools that use G Suite for Education, the tech admins must also whitelist the app so their teachers and students can properly access your content.

How to Overcome the Challenges

These challenges are more frequently faced by developers who are new to the G Suite and Google Classroom APIs. Onboarding a school onto an edtech with a new Google Classroom integration is often more challenging than one might expect. Aspects of integration, such as rostering and sensitive scope verification, can act as roadblocks to an otherwise successful product roll-out.

Here are other articles we’ve written on Google Classroom to help you on your integration journey:

OneRoster is a standard from 1Edtech Consortium (formerly IMS Global Learning Consortium) for sharing data between SISs and other systems. 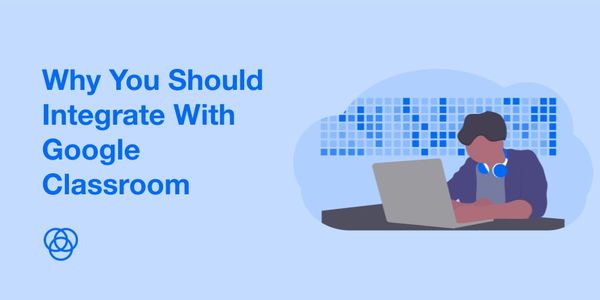 Google Classroom is an LMS that has grown majorly in its popularity. So as more and more educational institutions choose this LMS, edtech apps will find a need to be able to integrate with the LMS.