On the surface, the answer seems obvious: Go with the cheaper one. You're a startup, duh!

But when I dug just a hair deeper, the less expensive software came with tradeoffs:

The thing these tradeoffs have in common? They're all time-sinks.

So it came down to time vs money.

Growing up, I was part of the 1%, but not the 1% that you think of when reading an opinion piece by a tech startup cofounder.

I was a part of the 1% of households with children experiencing deep poverty.  My parents made less than $8,000 in cash income.

To say that a different way, we weren't "sort of" poor. We were very poor.

As an adult who no longer worries for money, I've continued to struggle with a scarcity mindset. This has led to questionable long-term decisions in favor of short-term ones

It's caused tension in my relationships when I've asked to for repayment immediately for couch-change-level expenses. We're talking about sums of money so small that a favor as simple and trivial picking me up from the airport would most definitely make me "whole."

I've challenged myself to focus more on long-term decision making in my personal life. At first, it was painful. I've since begun reaping the benefits.

Founding a company has resurfaced some of my old scarcity mindset habits. Some of these habits have been necessary to survive (and thrive) up until this point. I imagine if you're reading this and you're a start-up founder, you've experienced the same.

You know the voice:

"There are only 3 of us working here."

There are areas where a business owner with a with an inner-dialogue like this could do some serious damage.

One of those areas is the choice between time and money.

It's said that most startups fail because they run out of money. I don't buy that.

Startups fail because they waste their time.

They don't validate that a real human being will pay them real dollars before they raise capital to build their idea. Taking the time to validate your idea through Customer Discovery means you save both time and money down the road.

They work with ineffective vendors who are cheaper or worse, "free."

In Dan Ariely’s words: "We often pay too much when we pay nothing." You see this a lot in two-sided marketplaces. In order to drum up demand on the paying side of the marketplace, an organization will give away their "product" for free to the other side. The problem here though, is that people value what they pay for.  So, then, the paying side of the marketplace pays for access to this "audience" that is totally disengaged because they have 0 personal (or business) investment in using the platform.

Now the paying side of this hypothetical marketplace is left dealing with a sunk-cost fallacy even though they aren't getting the return on investment they were promised.

They build internal tools that aren't core to their value-proposition.

It makes sense to vertically integrate or build out internal tooling when it solves the primary bottleneck your business has in achieving its mission at that point in time. Otherwise, if you can afford it, buy it - don't build it. Clear the path to focus on moving toward accomplishing your organization's purpose as quickly as possible.

Your bottom line will be happier.

Your employees will be happier.

Your customers will be happier.

Think about it this way: menus with less items tend to be of a higher quality than menus with 30 pages. It's Chilis vs Otherside Deli.

They hire employees who don't believe in the company's values.

As a small, customer-funded startup, it's tempting to just hire the first bloke that comes along and says they want to work for us. After-all, can I be picky when we're competing with the Facebooks and Googles of the world?

Yes, actually, I can, if I want to build not just a good company, but a great one.

When Less is More

So what did I choose?

In the end, I chose the option that required more capital upfront (Drata, if you're wondering). Take that, poverty mindset.

I chose less cash in my (business) account for more focus and more time.

I can always make more money.

I don't get back time once I've spent it. 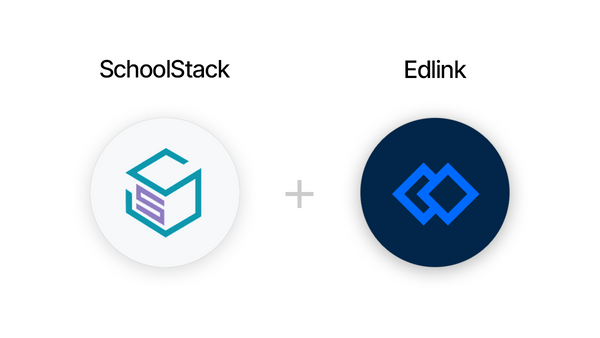 Edlink is proud to announce a new client partnership with SchoolStack. 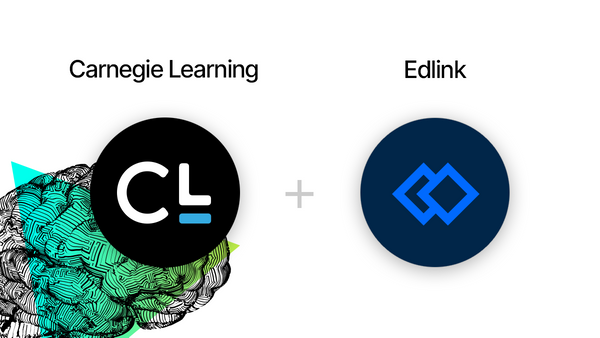